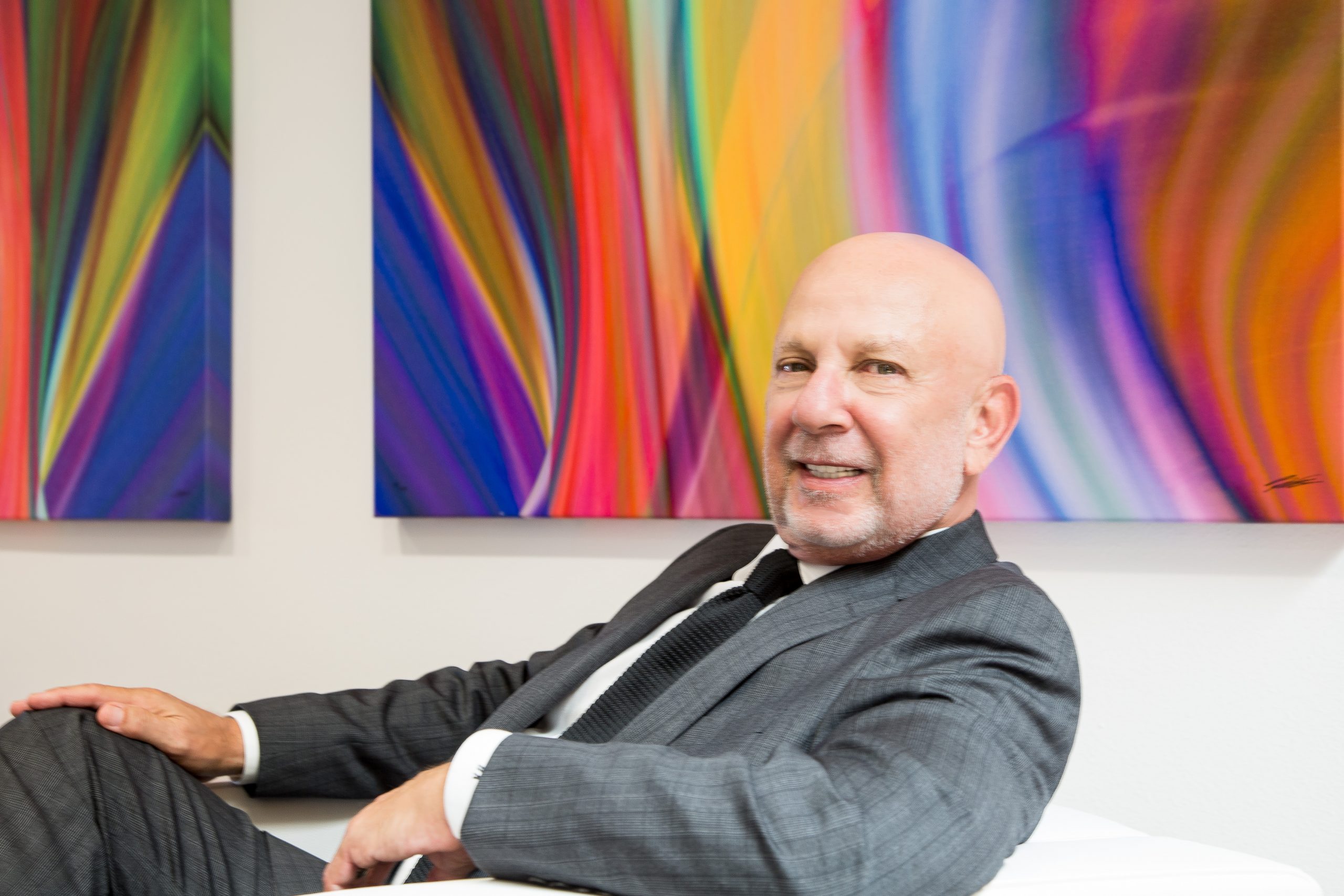 After a 20-year career as pharmacist/owner of a dozen pharmacies in the L.A. area, Harvey Katofsky moved to Palm Springs in the late ’80s, where he opened several restaurants. During that time, he discovered a true passion for real estate.

Prior to opening HK Lane Real Estate, Harvey served as Senior Executive Vice President for Coldwell Banker; the largest real estate company in the nation. In this role, he oversaw operations of offices in Westside of LA, San Fernando Valley, and the Desert and supervising approximately 7,000 agents.

Harvey’s extensive experience, knowledge of the marketplace, and uncompromising values provide just the kind of leadership needed to position HK Lane Real Estate at the top of the field. 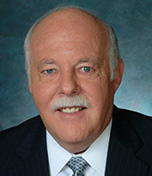 Ron Gerlich brings to HK Lane tremendous insights and enduring expertise in the local real estate market, in fact, he has managed and trained over 1500 agents in the Coachella Valley over the past 25 years.

Instrumental in building and managing the Fred Sands Desert Realty offices from 1994 to 2003, Ron most recently served as Regional Vice President when the company was sold to Coldwell Banker Residential Brokerage.

His resume prior to that is extensive and storied. From 1986 to 1994, Gerlich managed a national real estate firm in the Palm Springs area. He began his real estate career in 1975 in the resort community of Big Bear, where he was president of First Western Properties, Inc. and involved in real estate syndication groups and new home construction and land development-and Ron Gerlich and Associates. 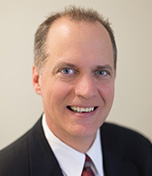 With over 23 years in real estate management and Administrative Services, Todd Banks is the Office Manager for the La Quinta office.

From 1997 through 2007, he was the General Manager for Dyson & Dyson, a regional real estate brokerage servicing the Las Vegas, San Diego and Desert Region markets. After that, he spent six years in the Administrative Services Division for Windermere Real Estate, servicing the Orange County, San Diego and Desert Region markets. During this time, he also oversaw a large International and Domestic referral program.

From 2014 through 2016, he was the Managing Director of the Desert Region for HOM Sotheby’s International Realty, another regional real estate brokerage, where he oversaw the International and Domestic referral program. 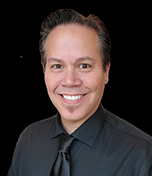 Before joining HK Lane’s management team, Matt was the assistant to a local real estate agent well versed in REO – Real Estate Owned sales for five years.  There he handled all marketing aspects, accounts payable/receivable, transaction coordinating, and was the liaison between the Sellers and agent.

Prior to that, Matt worked for Realty Executives California for four years, starting out as an Assistant, then Office Administrator and Transaction Coordinator and ending as the Marketing Specialist / Corporate Controller.

Thank you for your inquiry.